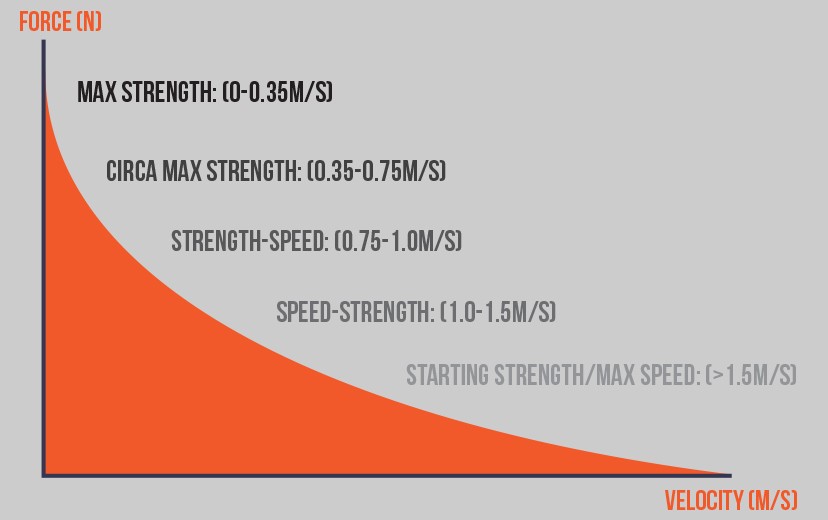 Have you ever had a training session when you've surprised yourself?

Maybe didn't have the motivation to train but as the workout unfolded, you kept hitting your numbers and completing all your reps.

And we all know it can go the other way as well.

For example, there are times when you're looking forward to training. You're well rested and fueled. You've been thinking about your training session prior to getting to the gym. Yet, for whatever reason things don't go as planned. You struggle to complete the workout as planned and wonder if it would have been better to take a rest day?

Fortunately, new technologies and fitness wearables give us some clues as to whether it's going a PB day, an 'as-planned' day, or a dial it back and maybe take a rest day.

Velocity based training (VBT) is one to be able to track our efforts and let us know how we're doing during a workout and what the next sets and reps should be. One of the ways to use VBT is with a linear position transducer (LPT). Think of a string attached to a barbell, which can then measure how fast the bar moves and how much power can be generated with each rep.

One of the interesting things about VBT training is that the velocity of a lift can be correlated to a percentage of a one rep maximum. For example, a load of 45% of a one rep should move at 1.0 metres per second.

Now let's say on a particular day that you want to set a personal best (PB). And you want to use VBT to do so. For example, if we loaded a barbell with 45% of 1 RM with the goal to move the bar as fast as possible, we would:

* Know if a good session will follow based on recorded velocities.

* Train to capacity but not beyond. Sometimes a lifter may miss an attempt, become discouraged and want to stop. An informed coach could encourage subsequent efforts leading to a potential PB.

Participants of the study included 13 male powerlifters in their mid-twenties, with an average of seven years of lifting experience and two years of competitive experience. In other words, the subjects were all very comfortable and familiar with training.

What they found is that the cue to move as fast as possible yielded an average velocity of 0.82 m/s whereas the cue to move the bar at 1.0 metres per second resulted in bar speeds of 0.84 m/s. In speed and power sports, 1-2% is enough of a difference to achieve a final, a podium, a scholarship or other success.

The experimenters concluded that having an external and specific cue, i.e., 1.0 m/s, led to a better performance outcome. This is similar to being instructed to jumping to a spot just beyond a PB marking a previous best. Or jumping to try and hit the ceiling rather than simply telling someone to just jump as high as possible.

If you have access to a LPT, use it to make better gains with less risk. And based on the results of the study, have a training partner or coach read out your numbers as you go and challenge you to hit higher velocities.

Hirsch, S. M., & Frost, D. M. (2021). Considerations for Velocity-Based Training: The Instruction to Move "as Fast as Possible" Is Less Effective Than a Target Velocity. The Journal of Strength & Conditioning Research, 35, S89-S94.Enter your text here ... 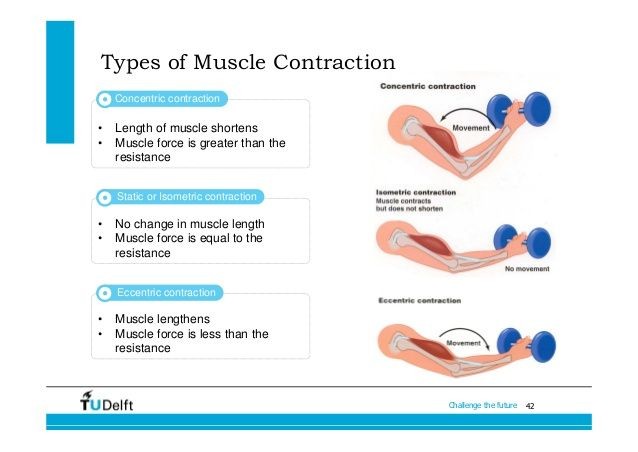 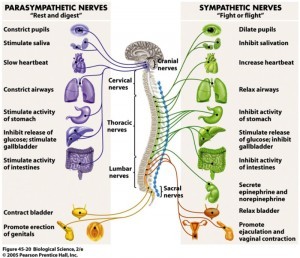 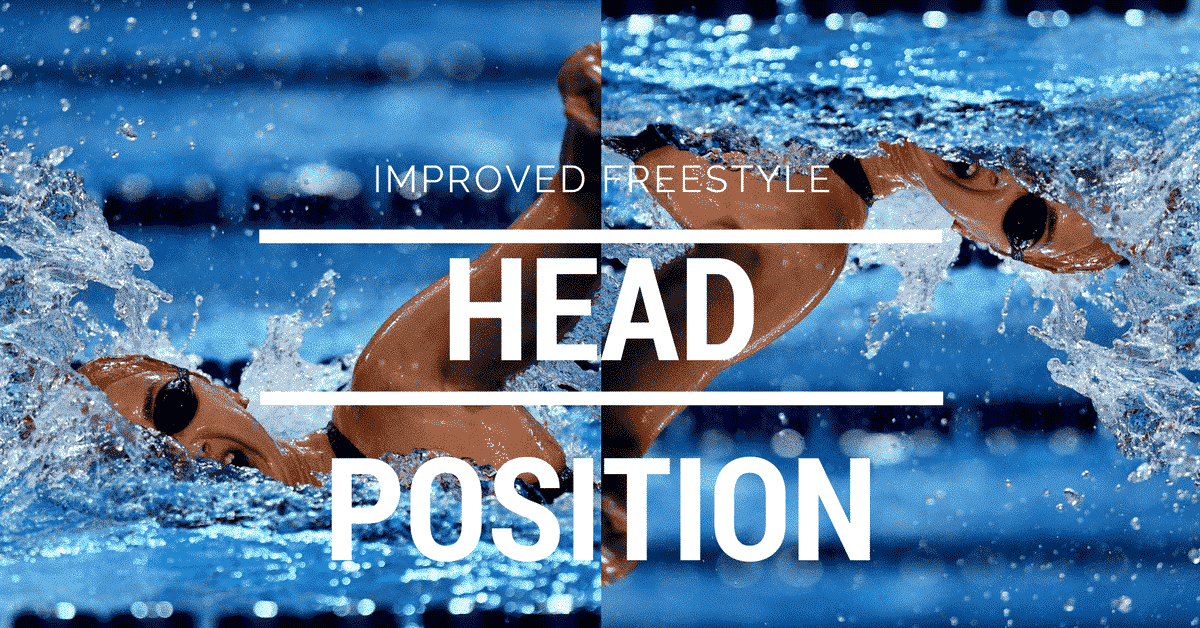 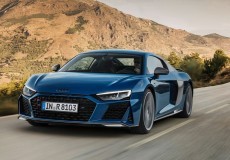 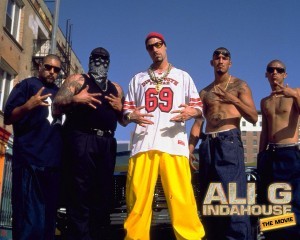